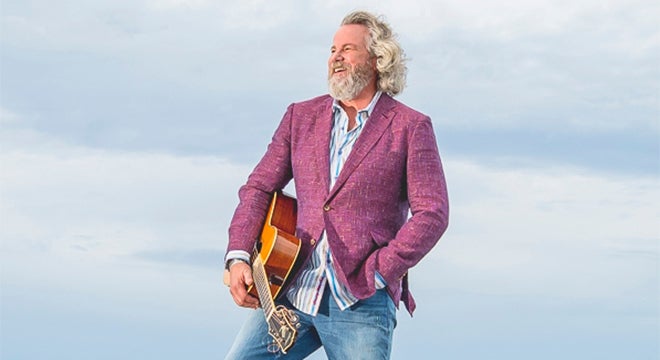 Robert Earl Keen announces the launch of his eighth annual Christmas show with his most extensive tour yet! Following the success of his 2018 sold-out Christmas run, Keen and his band are expanding the tour to more cities than ever before.

In honor of the 50th anniversary of the Apollo 11 moon landing, Keen’s theme for this year’s tour is COUNTDOWN TO CHRISTMAS: Lunar Tunes & Looney Times.  He and his band will pay homage to the space race and all things celestial in an out-of-this-world evening of family holiday fun. “This show will turn on the psychedelactic jukebox and light up the tree of tranquility!” Keen adds. “The countdown begins now!”  In T-minus 122 days and counting, concertgoers will blast off with Keen's classic “Merry Christmas from the Family,” fan favorites, and unearthly covers from his band members. Ground Control reminds fans to grab their tickets before this lunar expedition sells out.

Huffington Post describes the annual concert series as “part comedy/variety show (think The Carol Burnett Show of old) and part musical cornucopia that’s full of pleasant surprises. It’s akin to Christmas morning, but one where Keen and his merry band of musicians continue to unwrap gifts you didn’t even know you were hoping for until they share them on stage.”