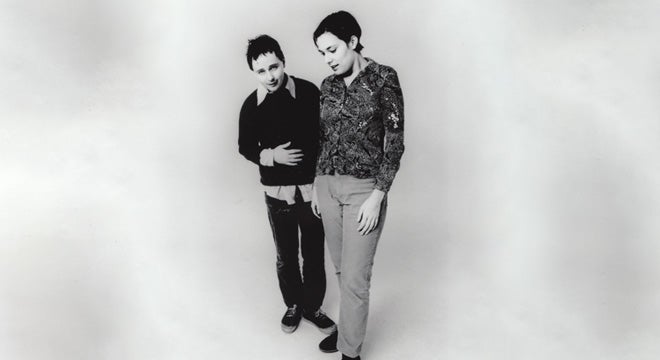 With Support From Fievel is Glauque - Presented by 91.1 WTJU

With their hypnotic rhythms and mesmerizing singsong vocals, Stereolab was one of the most influential and distinctive bands to emerge in the '90s. Led by Tim Gane and Laetitia Sadier, the group celebrated forms of music that were on the fringe of rock and brought attention to strands of pop music -- bossa nova, lounge-pop, movie soundtracks -- that were traditionally banished from the rock lineage. On early singles and albums such as 1993's Transient Random-Noise Bursts with Announcements, Stereolab combined '60s pop melodies with an art rock aesthetic borrowed from Krautrock bands like Faust and Neu!, but by the time of 1996's Emperor Tomato Ketchup, their sound incorporated jazz, hip-hop, and dance. Later, their collaborations with John McEntire and Jim O'Rourke on 1997's Dots and Loops and 2001's Sound-Dust reflected an increasingly intricate, experimental approach. Following the tragic 2002 death of member Mary Hansen, the band returned to a poppier style for albums like 2008's Chemical Chords. Stereolab's unmistakable sound had a lasting impact: During the '90s, indie contemporaries like Pavement and Blur aped their style, while hip-hop artists such as J Dilla and Tyler the Creator sampled the band's music or collaborated with its members in the 2000s and 2010s. 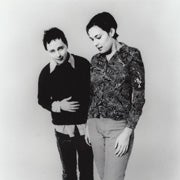