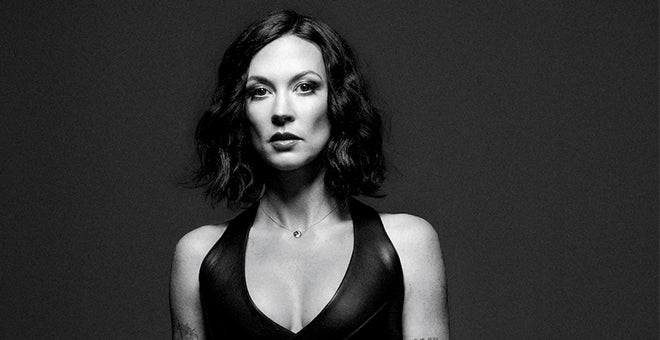 Grammy and Americana-award-winning singer-songwriter and virtuoso violinist Amanda Shires has pushed the reset button, releasing an album that is so unlike anything she has ever recorded before that you would be tempted to think it’s her debut album instead of her seventh. Take It Like a Man is a fearless confessional, showing the world what turning 40 looks like in 10 emotionally raw tracks, and as the title track intimates, not only can she “take it like a man,” but more importantly she can “Take it like Amanda,” as the last line proclaims-- the clue to the entire album, and perhaps Shires herself.

“I wrote that last line, ‘take it like a man,’” says Shires from her barn/studio located about 30 minutes outside of Nashville. “Then I changed it. I realized you can try and do what they say and take it like a man and show that you can withstand anything. But truly you can only take it like yourself.”

There are few musicians of Amanda Shires’ stature who would be willing to sacrifice so much of their privacy and personal life for the sake of a record. But for her, art isn’t meant to be constrained, ever since her earliest days.

The native Texan got her start playing fiddle with the legendary Texas Playboys at 15. She toured and collaborated with John Prine, Todd Snider, Justin Townes Earle and others, and has long been a member of husband Jason Isbell’s 400 Unit band. Winner of the Americana Music Association’s 2017 Emerging Artist of the Year award, she has released a series of rapturously received solo albums. 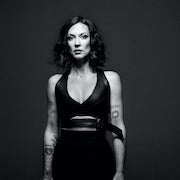