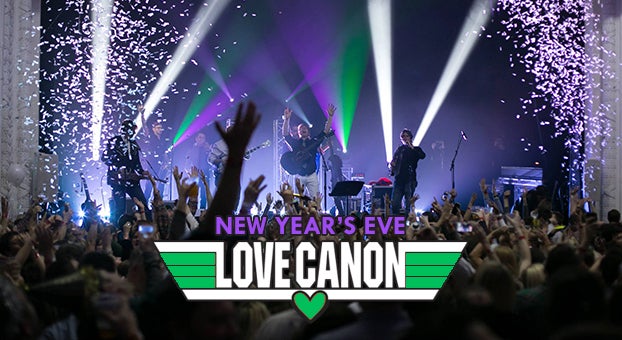 with The Stray Birds and DJ Dave Moore

“Love Canon doesn’t cover the music of the ’80s as much as kidnap it and take it on a bluegrass-tinged joyride.”

With a passenger van and a trucker’s atlas, LOVE CANON has been touring the mid-Atlantic since 2010 bringing their own raucous blend of bluegrass to the masses. The band’s diehard fans are music lovers first and foremost, drawn to the beautiful high-lonesome stylings of Harper’s guitar and vocals paired with banjo master Adam Larrabee, mandolin pickin’ by Andy Thacker with Darrell Muller holding down the low-end on standup bass. The band is augmented with the sweet sounds of resonator guitar king Jay Starling on the Beard MA-6.

LOVE CANON has previously shared the stage and studio with David Grisman, Ricky Skaggs, and Bruce Hornsby and as a band have toured with Josh Ritter and The Infamous Stringdusters. They have played festivals around the country; including LOCK'N and GOTV, have played live on the BBC and RTE radio and are currently recording their fourth studio album, LOVE CANON & FRIENDS, with special guest Keller Williams and many more. 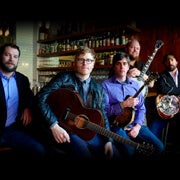